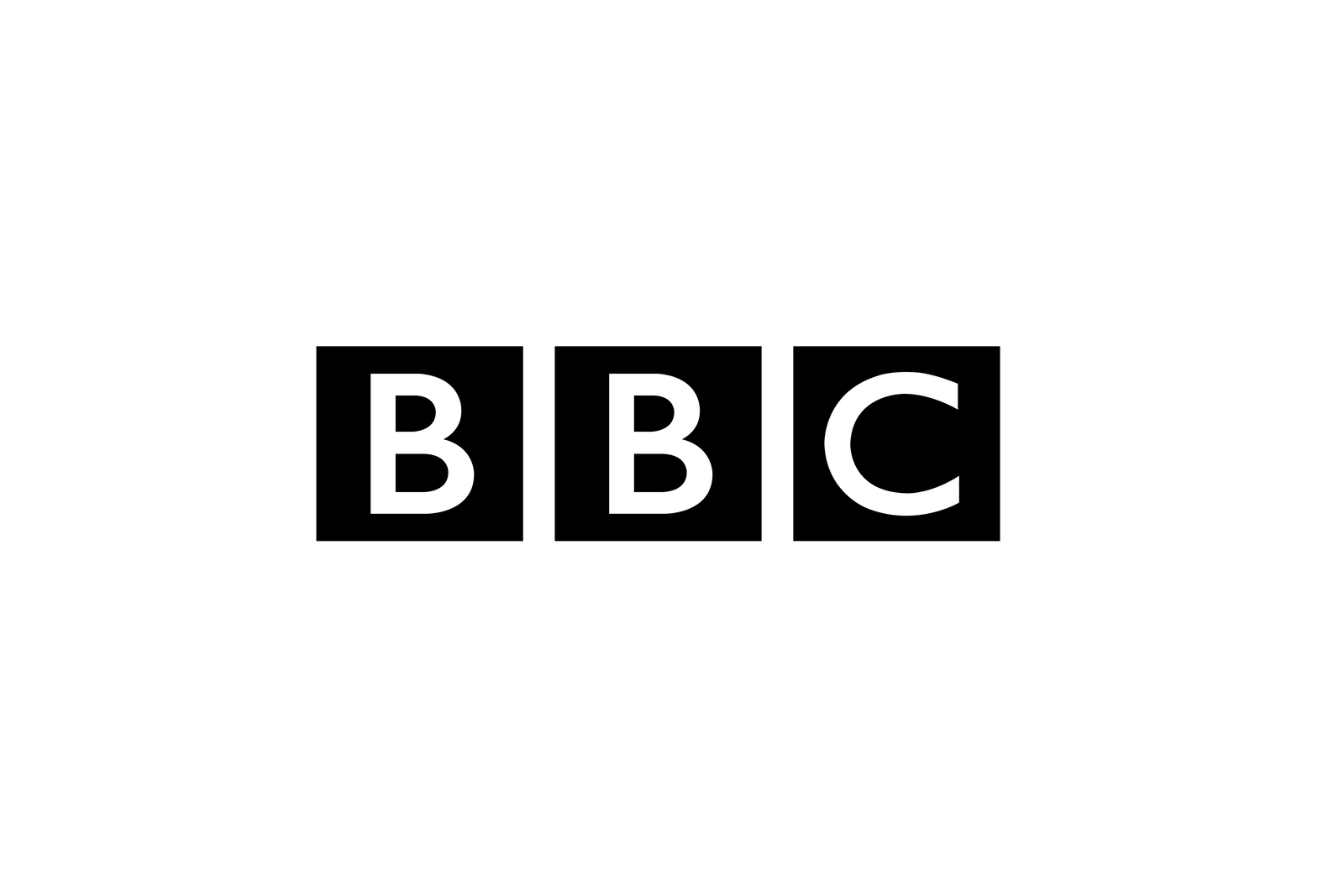 The opening of a new museum in a reconstructed royal palace in Berlin has been overshadowed by debate over looted art and colonialism.

There has been widespread criticism over the museum housing nearly 20,000 artefacts from Africa, Asia and Oceania, mostly former colonies.

But one of the most controversial exhibits won’t be seen until next year.

The museum plans to house Benin Bronzes, valuable sculptures looted from Nigeria by British soldiers in 1897.

The Nigerian government has called for them to be returned.