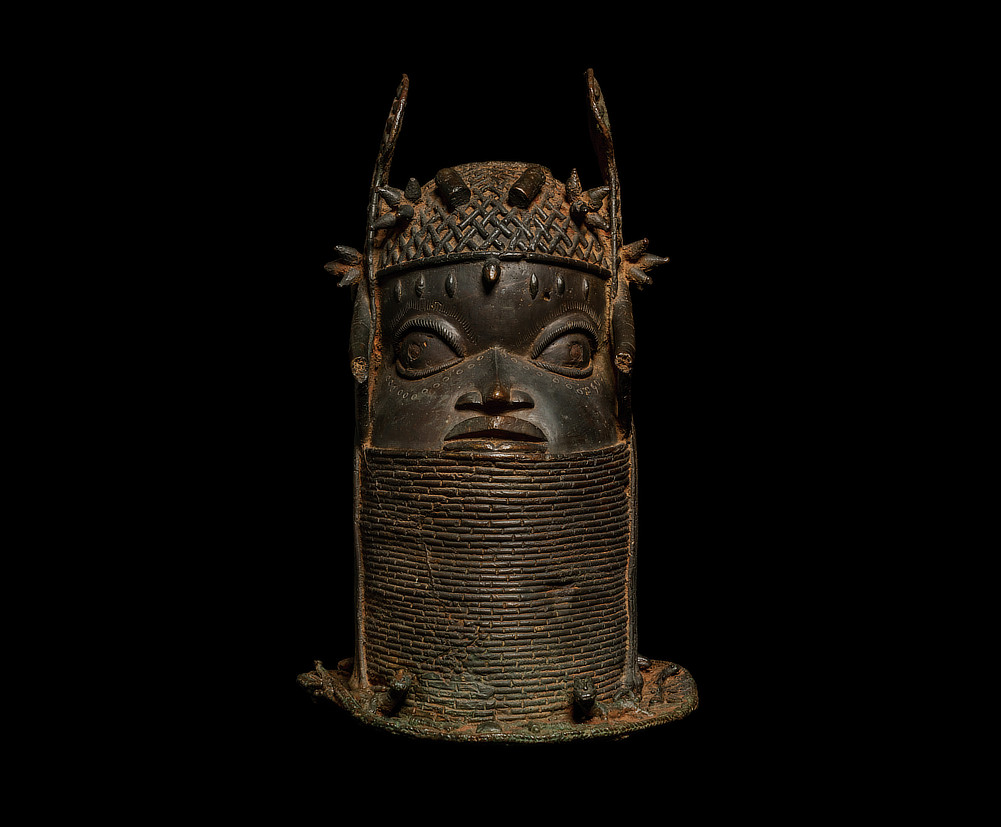 Posted at 09:08h in by admin
The British Museum’s Director, Hartwig Fischer, visited Nigeria in August 2018. He met with senior Museum colleagues in Lagos and Benin City and had an audience with His Royal Majesty Oba Ewuare II which included discussion of new opportunities for sharing and displaying objects from the Kingdom of Benin. During that visit His Royal Majesty Oba Ewuare II repeated his request for Benin collections to be returned. He also acknowledged, however, that the objects serve as ‘cultural ambassadors’ for Benin culture when displayed internationally.