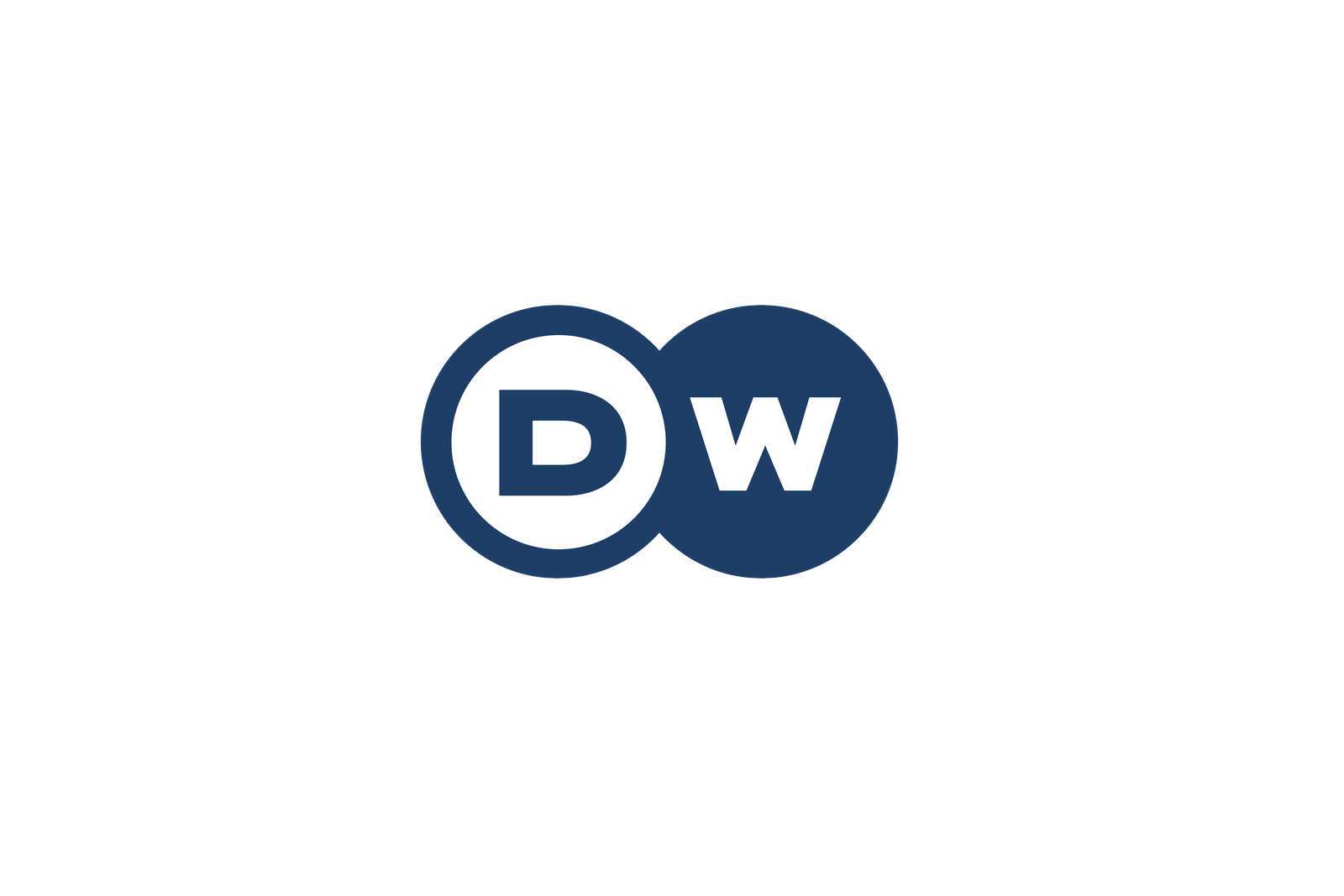 The debate about looted art intensified with the opening of the new Berlin museum. The museum has been criticized for the African colonial pieces in its collection.

In 2021, the museum will unveil its ethnological collection in a series of large-scale exhibitions. The planned centerpiece will be the so-called Benin bronzes, which will be moved from their current home, the Ethnological Museum in south-west Berlin, to the Humboldt Forum and thus to the heart of the capital.

While The Move Sounds Harmless, The  African Statues  Caused A Stir In The Days Leading Up To The Grand Opening – And Not For The First Time.

The bronzes come from the Kingdom of Benin, a highly developed monarchy whose capital was located in the southwest of what is now Nigeria. By 1897, the Benin Empire had become too powerful for the British colonial powers to control, and they again reduced it to rubble with a punitive expedition that massacred its residents. The British looted Benin’s royal palace and took everything they could get their hands on.